You don't have any active subscription 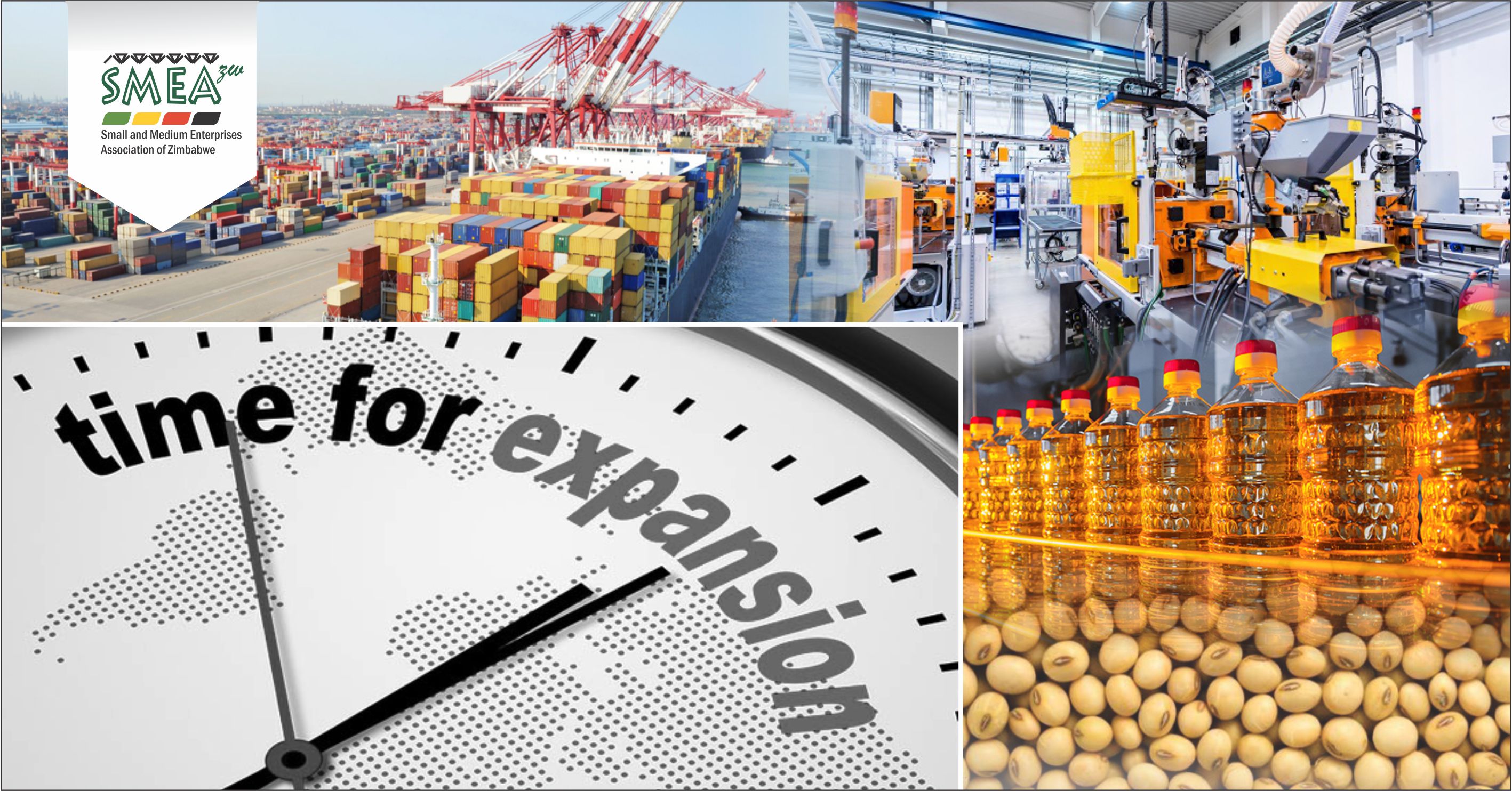 Zimbabwe has gone through a period of severe de-industrialisation, a result of the adverse macro-economic environment as well as political and social upheavals that resulted in destruction of the previously-existing formal sector, particularly the productive sector. The economy shifted from being one in which there was moderate to high industrial activity, to one where the primary business is trading, mostly informal. Unemployment is rife, as there is no productive sector to absorb the ever-growing number of school-leavers.

Currently, the economy is heavily dependent on imports, including imports of products and services that could be obtained locally. Exports have traditionally been of un-beneficiated primary commodities and minerals, which have low values. In the past few years, the country has experienced crippling shortages of foreign currency due to a negative Balance of Payments position, especially on the current account.

Most of the informal sector players have tended to go for cross-border trading, where they buy goods from outside Zimbabwe and sell into the local market. Others are also involved in buying and selling locally, without much value-addition happening beyond the level of re-packaging. Resultantly income levels have remained low due to squeezed margins and the absence of value-addition. It is this problem that we seek to address through the MVAISE program.

The Manufacturing, Value Addition, Import Substitution & Exports (MVAISE) program is a specific, targeted intervention which seeks to work with identified high growth small and medium sized enterprises to assist them to scale up their businesses in the specified areas of manufacturing, value addition, import substitution and exports. It aims to provide support in the form of mentorship, technical assistance, advisory services, access to capital and access to markets.

It is aligned to initiatives by government to promote increased productivity through the recently-launched Industrialisation Policy, as well as initiatives such as the Local Content policy which seeks to reduce our import bill through locally producing many of the products that are currently imported. Our primary emphasis is on production of raw materials and intermediary goods, though those who are also producing end-consumer products especially those with the potential for improvement to compete with imported ones are also encouraged to come on board.

The SME Association of Zimbabwe is working with partners such as ZimTrade and the Standards Association of Zimbabwe, together with other Business Member Organisations such as Buy Zimbabwe and CZI to foster ground-level linkages between SMEs and large corporations, as well as with retailers. We are also working on potential partnerships with international organisations which will be unveiled in due course.

We will offer support services to such identified MSMEs in the areas of strategy formulation, access to markets, access to funding as well as capacity-building. We have also partnered up with relevant organisations that will also enhance participating organisations' capacity.

If you would like to sign up for this product, please create a support ticket below, and your Member Consultant will get you set up.

You can see progress on your Support Ticket by clicking on My Support Tickets on the Services menu to the left ( you will need to be logged on to see this).

Note that most programs are only for paid-up members and if you are not a paid-up member, or your subscription has expired, you will not be able to request certain products and services until you have an active subscription.

You can use the buttons below to either renew your subscription, or to sign up as a member.